These photos were taken in April 2006 at an annual “ceremony”, sponsored by the Assalaam Foundation, an Islamic educational and social-services organization in Indonesia, where female circumcisions take place in a prayer center or an emptied-out elementary-school classroom where desks are pushed together and covered with sheets and a pillow to serve as makeshift beds.

According to the NY Times, the annual mass circumcision is free and open to the public and held during the lunar month marking the birth of Mohammed. The Assalaam Foundation runs several schools and a mosque in Bandung, Indonesia’s third-largest city and the capital of West Java.

The photographer Stephanie Sinclair was taken to the circumcision event by a reproductive-health observer from Jakarta and allowed to spend several hours there. Over the course of that Sunday morning, more than 200 girls were circumcised, many of them appearing to be under the age of 5.

According to Lukman Hakim, the foundation’s chairman of social services, there are three “benefits” to circumcising girls.

“One, it will stabilize her libido,” he said through an interpreter. “Two, it will make a woman look more beautiful in the eyes of her husband. And three, it will balance her psychology.”
The NY Times calls this horrific practice “a ceremony”, a tactic to dilute the barbaric nature of Islam’s genital mutilation customs and its inherent misogyny. The NY Times has, as David Gutmann says, “avoided that Mother of All Pathologies – the Arab male’s denigration of his women. A few critical references about honor killings and female genital mutilation and that’s about it. Perhaps because the Deep Thinkers can’t blame Islamic misogyny on Bush, they won’t touch it in any depth.” 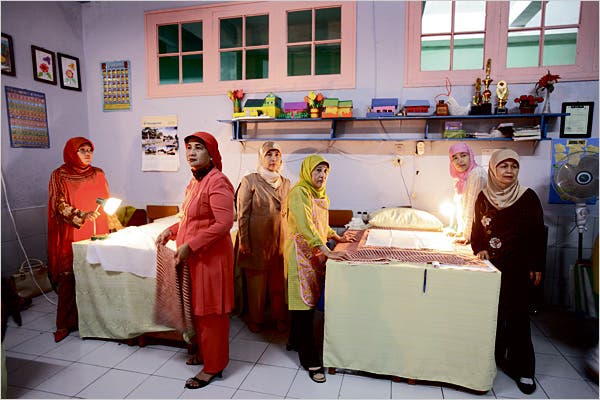 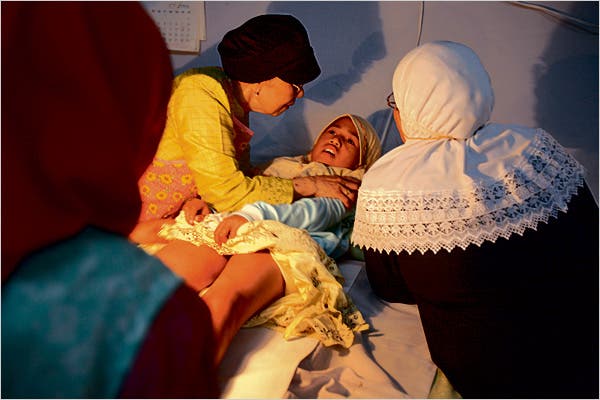 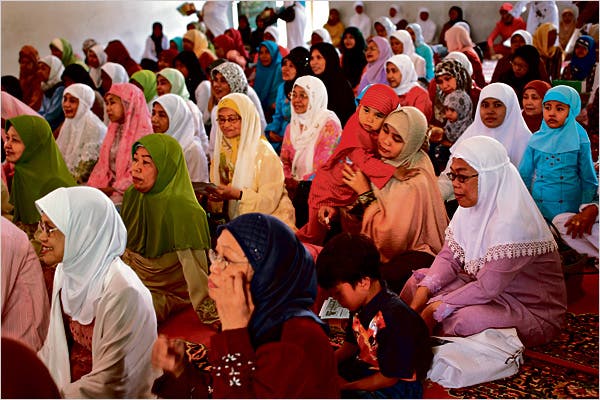 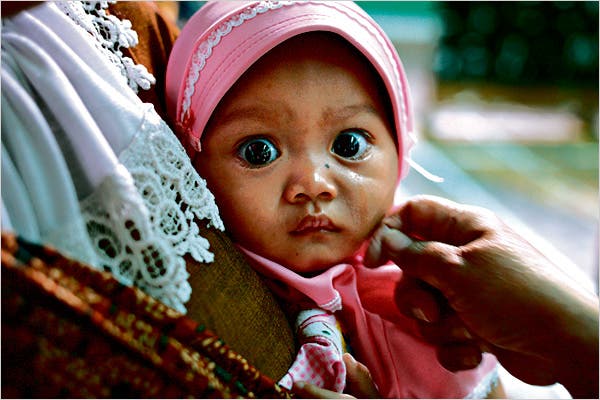 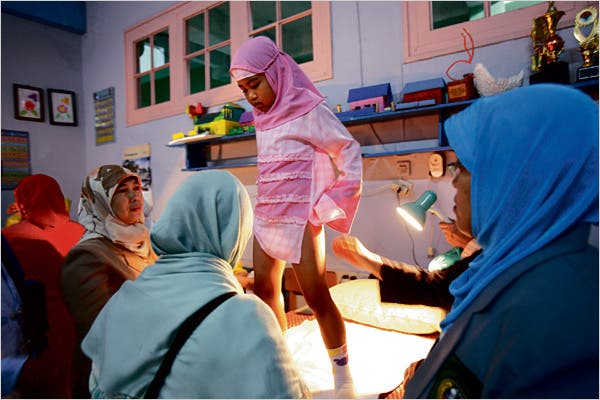 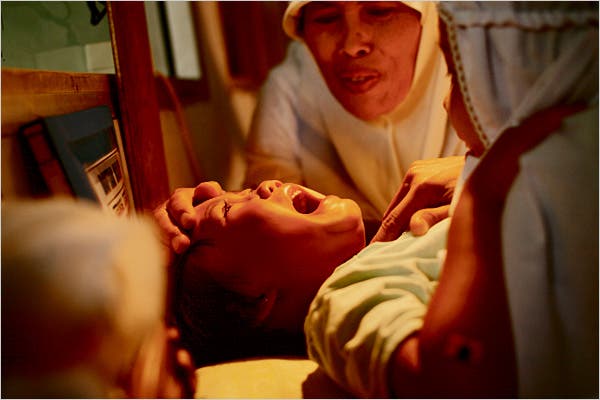 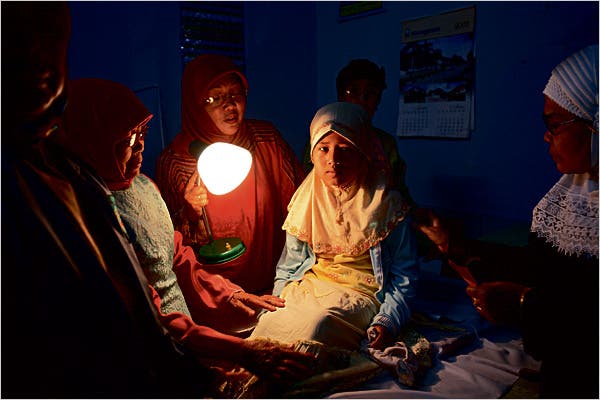 Get Ready for More Pallywood Photos from the Arab-loving Media