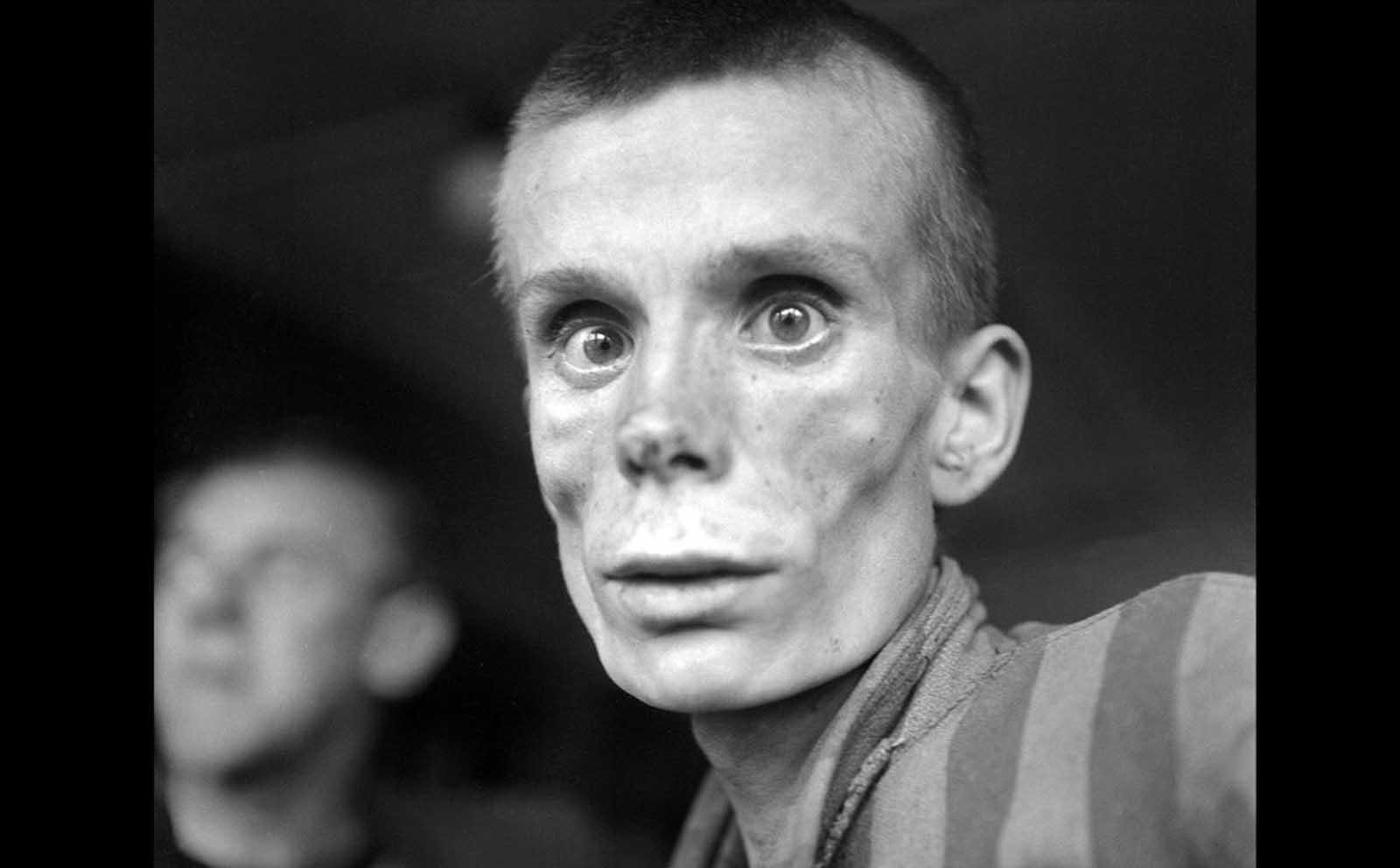 Hamas-run television in Gaza broadcast a dastardly new version of Holocaust denial on the eve of Holocaust Remembrance Day – claiming the Jews carried out the genocide to rid themselves of the “disabled and handicapped” among them.

On the program, Amin Dabur, head of the Palestinian Center for Strategic Research, lied while stating that “the Israeli Holocaust – the whole thing was a joke, and part of the perfect show that [Zionist leader and future Israeli prime minister] Ben Gurion put on.” The “young energetic and able” were sent to Israel, while the handicapped were sent “so there would be a Holocaust.”

Click here to see video, broadcast on Al-Aqsa TV on April 18, 2008. (This video has been removed for violating YouTube’s Terms of Service.)